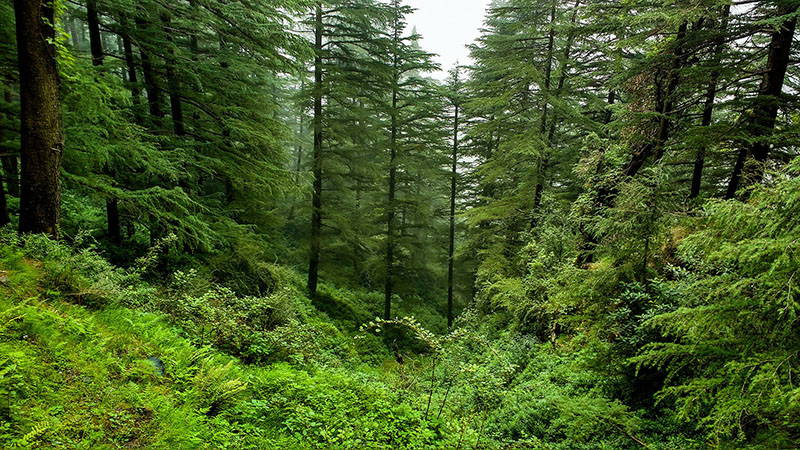 In line with the Prime Minister’s vision and direction of Ministry of Environment, Forest and Climate Change (MoEFCC) on afforestation using participatory approach, UPVHA has been an implementing agency of Joint Forest Management Committees (JFMC). UPVHA has a deep understanding on the needs, ecological conditions and other local factors in consultation with local communities, local experts and the local officials of Forest Department.

Recently, attention of the authorities has been drawn towards five wetlands inside the periphery of Lucknow city. They have taken a decision to conserve and develop these wetlands to protect them.

The most prominent among these wetlands is Chak Gajaria wetland, behind the Ikana Stadium. The 37-acre wetland has rich flora and fauna and migratory birds flock the place every year. The authorities feel if the place is developed as a wetland, it could come up as major destination for migratory birds.

As an effort to increase vegetative cover, UPVHA carries out plantation of saplings every year in collaboration with the government authorities and people. In addition, it distributes saplings among the people so they can plant them on their own and help in the organisation’s endeavour.

Birds are beautiful creatures, but general people hardly know about them. To create awareness on creatures, UPVHA has launched an awareness drive through social media. Almost every week a post is published on the organisation’s social media handles on some or the other bird.

Stay tuned to know about the winged creatures.